Finally, proud console owners can join in on the Lethal League! We’ve made a celebratory trailer featuring the game’s finest batters doing their thing to the ‘dub-hop’ sounds of Grillo. We hope you feel… inspired?

Now, before you ask “Is there online multiplayer?” let me tell you that there is online multiplayer. Plus, even though it’s a console title, the controls are fully configurable. Amidst of course the usual features of Banging Beats, Street Styled Characters and up to 4 players Free For All, Team and Striker modes. We’ve localized the game into 8 languages this time around, so grab that Russian cousin and sit tight when the game launches on both platforms in Europe, the Americas, Asia and Japan on the 10th of May! 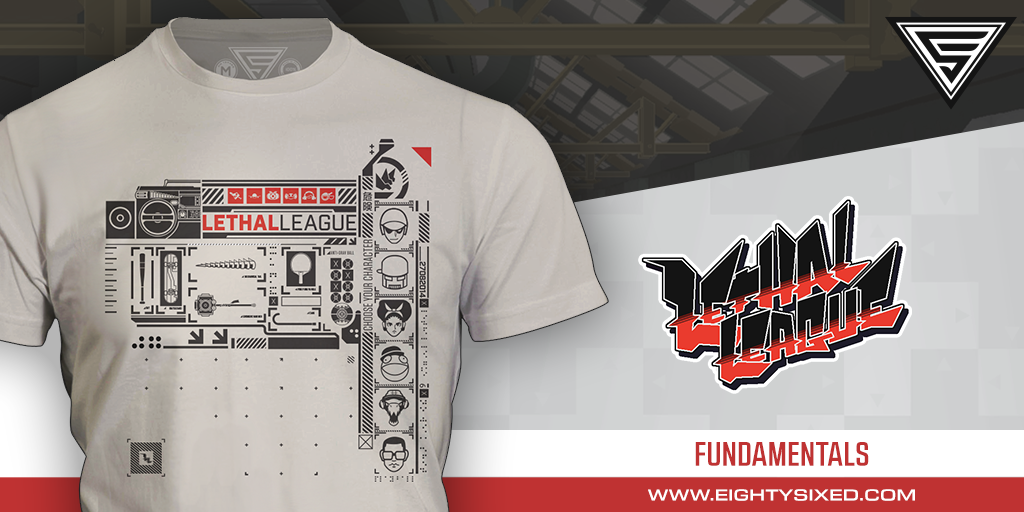 Take a look here if you’re feeling it!