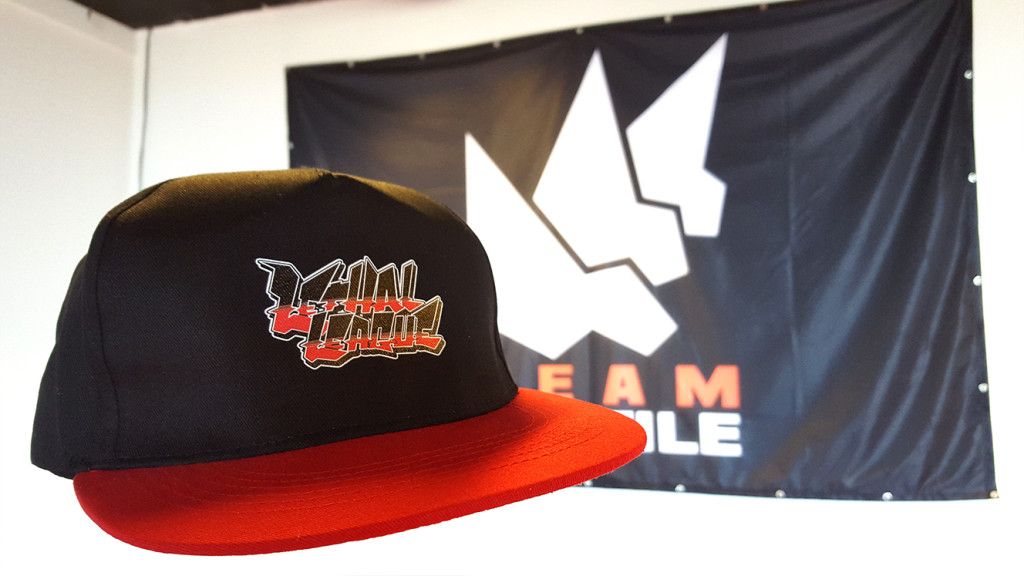 If you’re playing online and you see the icon below next to someones name, be afraid because you’re fighting the very best in Lethal League.

So how to prepare yourself to fight against the best players in the world? You need some proper training. First join the Lethal League steam group to meet and fight the best players. You can also check out some of the extensive guides how to really play the game. Learn about all the angles, combo’s and of course master the art of parries. You should definitely check out YinYin’s angle and pattern guide and PeggleFranks advanced tactics guide.

Ever heard of Mecha Soul, Monk or Smellyhobo? These three guys are among the current best Lethal League players in the world. Last week we posted a several player profiles on the Jaw Breakers tumblr page where you can read more about the current Lethal League top players. More entries are coming soon so be sure to check them out.

As we announced last week we are working on a spectator mode for Lethal League. Although the spectator isn’t live yet we will be using a special tournament branch on Steam to stream some of the matches on our Twitch account, more details will follow this weekend. The matches will be commentated by the notorious ‘Badshot’ and ‘Ugraum’.

Go now, put on some ‘eye of the tiger’ music and train like you never trained before.

This is going to be great.