We are proud to announce that Lethal League has sold over 100.000 units worldwide and has been played for more than 500.000 hours since its release on Steam in August last year. This goes far beyond our expectations!

What does this milestone mean? It means that we currently have enough resources to keep doing what we love to do, create awesome games. It also means that we think it’s a good idea to bring Lethal League to other platforms starting with Mac & Linux. We will release a Mac & Linux version of Lethal League – including cross platform online multiplayer – on Steam on May 13, 2015.

Even more exciting is the fact that we are working on a console version of Lethal League too! As much as we want to we can’t announce any more details just yet.

Stay tuned for more details and thanks again for supporting us! 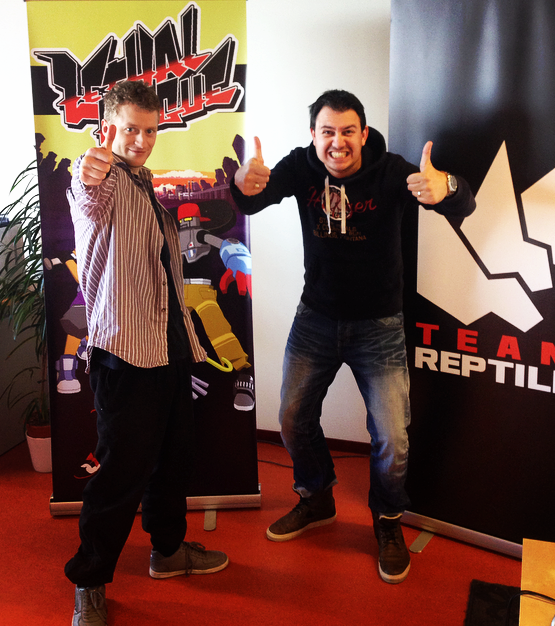