This week it was finally time for Mac and Linux users to join the Lethal League!

We tweaked things, fixed issues, added a hidden character and broke stuff. Unfortunately this update wasn’t as smooth as we had in mind. We had to make some essential changes ‘under the hood’ that affected quite some stuff throughout the game. Some angles might feel off, some specials are doing stuff they should not do. Inaccuracies fresh players probably won’t notice BUT our respected Lethal League pro’s with hours of training will! They expect “NO WEAK SHIT” and we shall deliver. At this very moment we are hot-fixing a lot of the issues and everything should be fixed right before Combo Breaker where Lethal League will make its appearance in the tournament. In the end we are pretty happy with this update because we can introduce a whole lot of new players to Lethal League.

Also, we added a secret playable character to the game. People who played the single player already met this noisy guy. How to unlock him you ask? Here’s a big hint: ‘SRSCRDL’. Where to enter this cheat code is up to you… 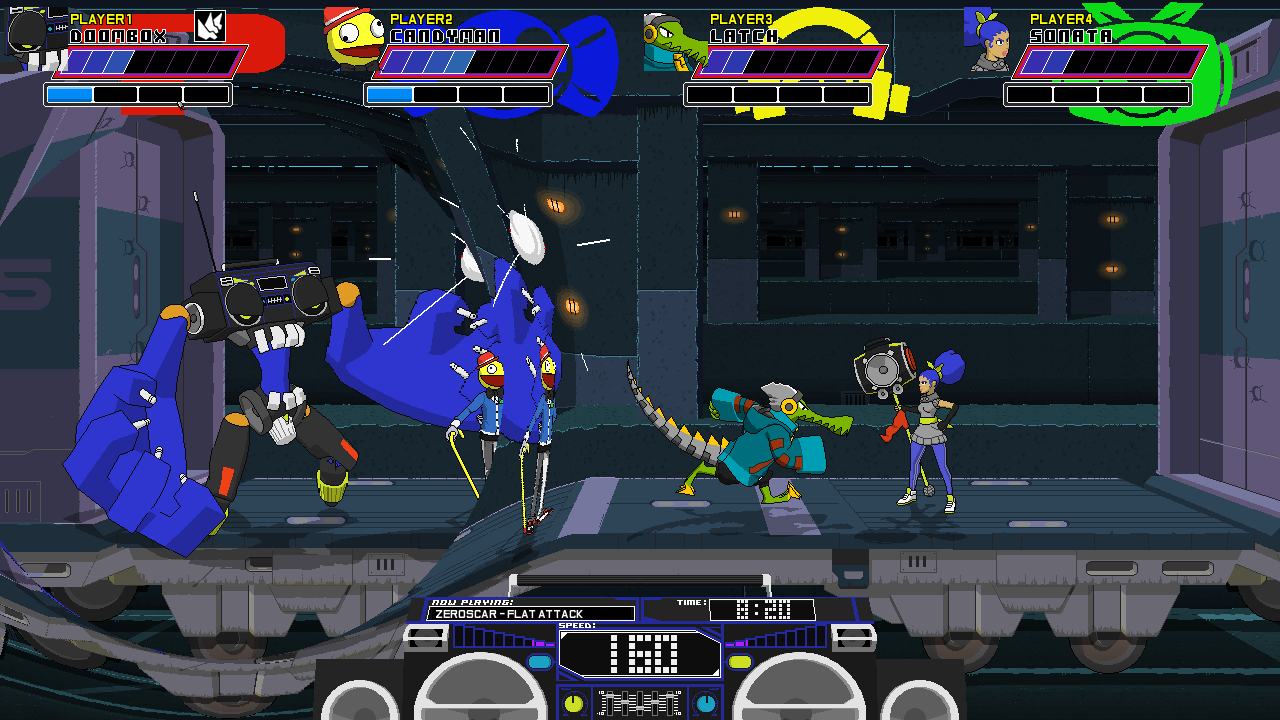 In other news, the good guys from the Humble Store are doing a fancy Spring Sale and Megabyte Punch and Lethal League are part of it!

Let’s end this week and start the weekend with this great Latch fan-art by Baldi Konijn. Be sure to check out the rest of his incredible work! 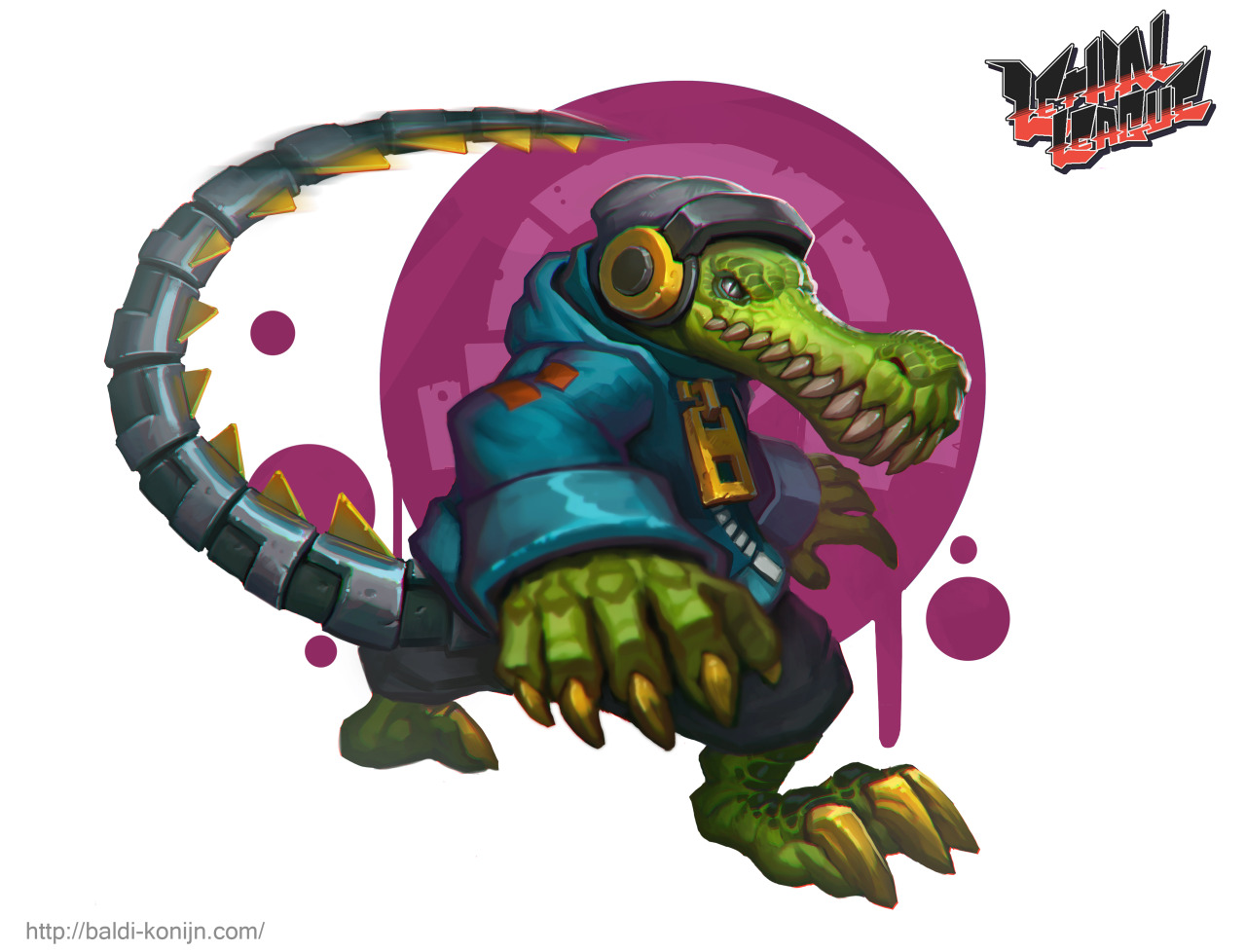